I'm back!!! Again..!! My HELSTROM Review- as well as a review of Marvel in general..

Oh wow... I'm back to the grind of sorts.. Did you miss me? Of course not..but as such I've returned to this corner of the web..to pontificate about the current state of comic book film and tv as well as the goings on in film media.. Its been a "dry" year in film and tv. No thanks to Covid-19, and its immediate aftermath thus the shutdowns of all film and tv productions as well as forcing some shows to cancel over it, (even though they won't admit that their respective shows were already in deep prior to the shutdown-see Supergirl)but now that some control has come back to most production houses, we have finally been able to watch something new from the planned reorganization of the Marvel/Disney/Hulu TV side of things.  Now before I get into the details, just so you know I'm a Marvel fan through and through. DC was never really my thing however I have always enjoyed the films growing up in the late 70s and 80s. That being said, I have much respect for those w
Post a Comment
Read more 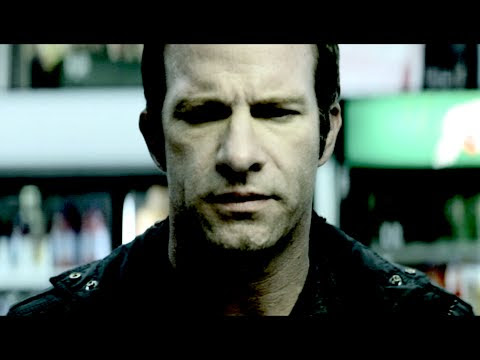 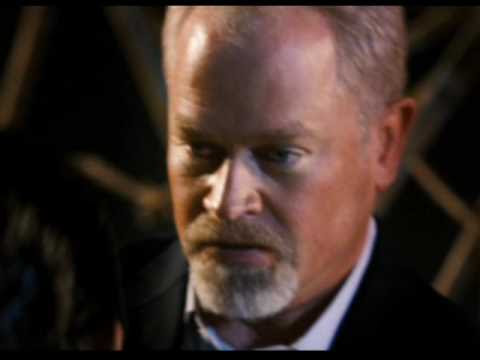 Neal McDonough is Norman Osborn......C'mon Sony get it done!!

hot vid...ridiculous...what just a few shots,hot music and a hose can do.. Summer break 2011 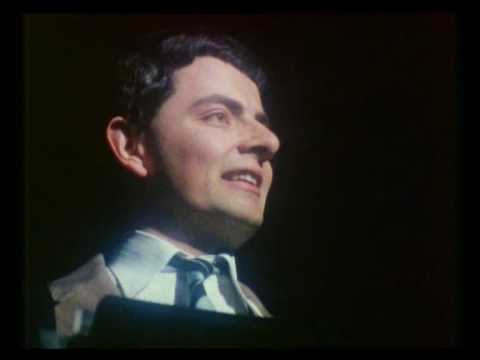 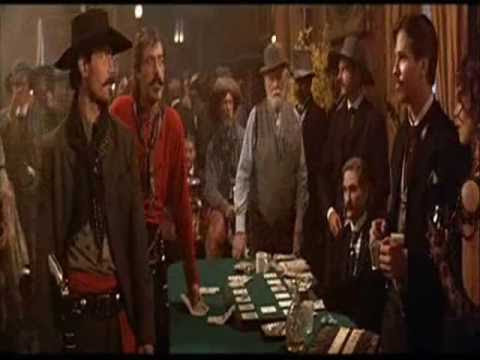